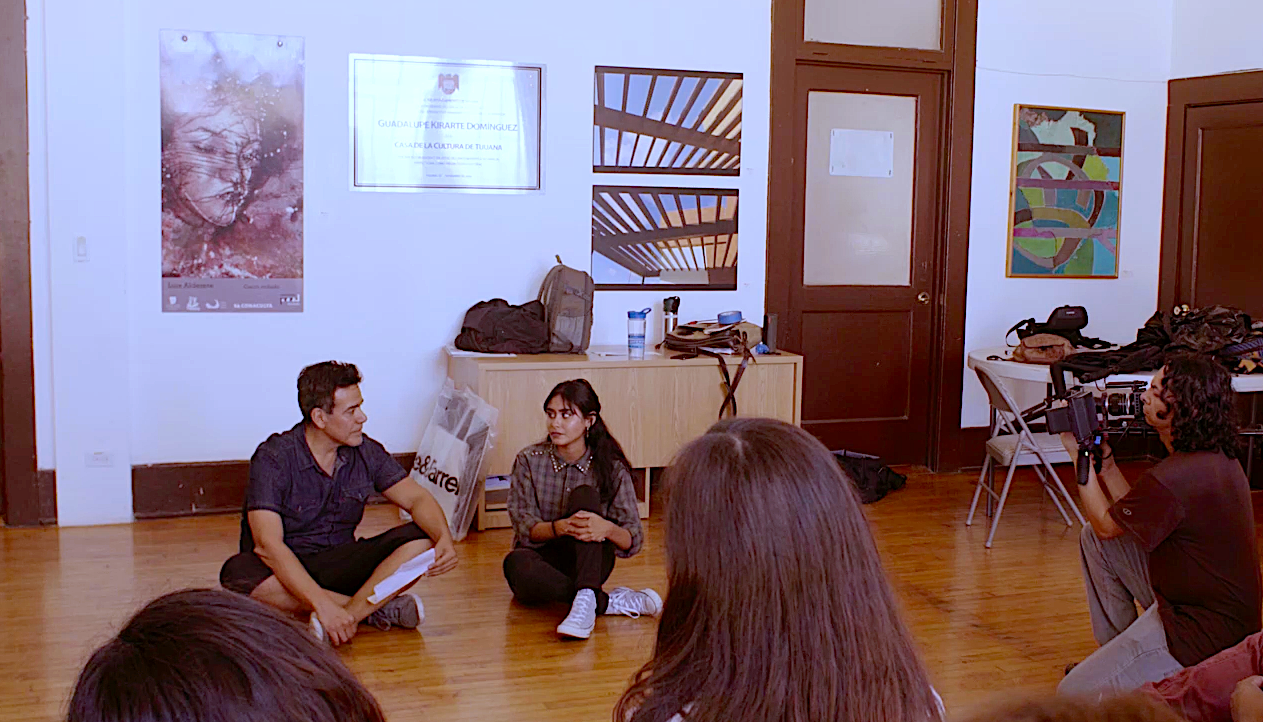 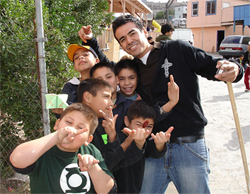 Yenque has taken the lead in significant humanitarian and educational projects, in an effort to utilize his recognition in the entertainment industry to the benefit of those in need.

Yenque’s success with students parallels his success on the screen and stage, and he is committed to weaving together his considerable skills and talents as both an actor and humanitarian. 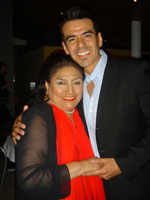